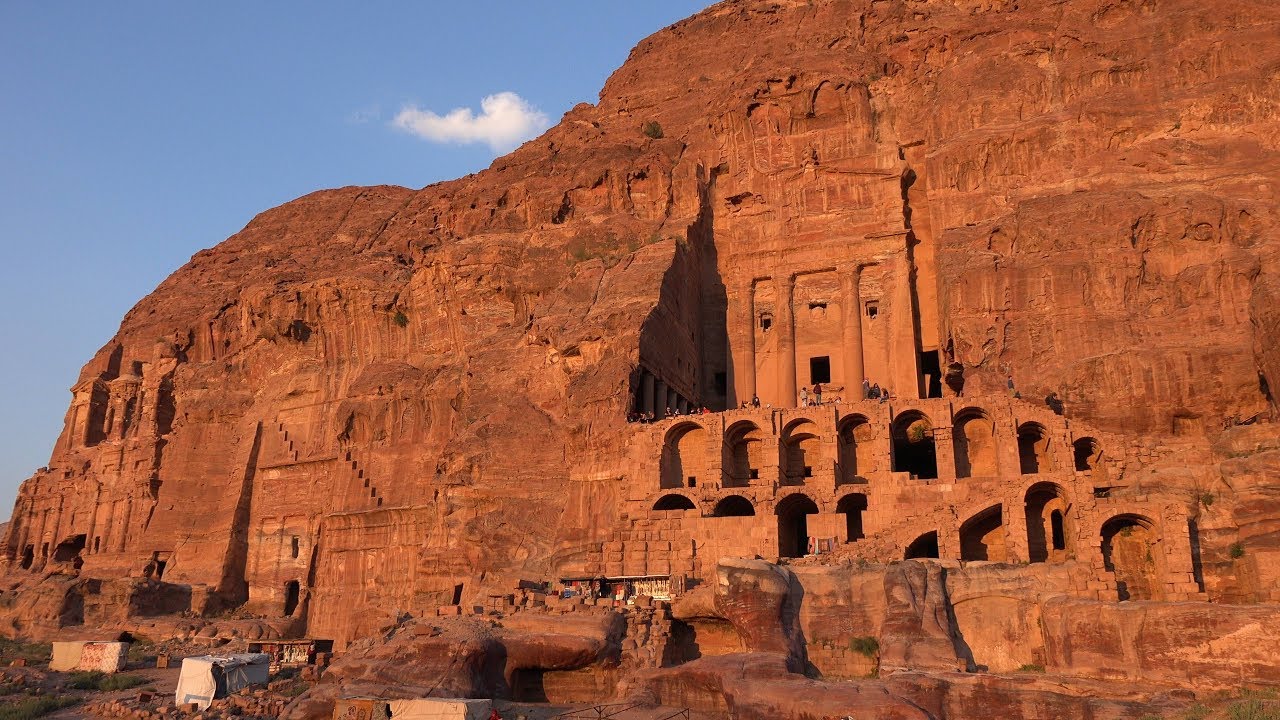 Those Who Came Before Us... Archaeology in Jordan
3743 views - 0 comments

Mary-Ann Ochota is a broadcaster and anthropologist who gained her MA from Emmanuel College, Cambridge University and is a Fellow of the Royal Geographical Society.

A Spotter's Guide to the British Landscape

Come to an Event!

For me, it's all about discovering and telling people's stories in the most exciting and compelling way - on TV, radio, in print and in person. From the heart of the Chernobyl nuclear disaster zone, to conflict zones in the Democratic Republic of Congo, the slums of Dhaka, the backstreets of Swansea, and the high fells of Britain's Lake District.
Mystic Britain Smithsonian Channel (currently on TV!)
Tibet: Living on the Roof of the World Discovery/Sky Vision (coming 2019)
Why We Cut Men BBC World Service
Britain Afloat: Boats that made Britain BBC2
China: Time of Xi Discovery Asia-Pacific
Those Who Came Before CNN Create/Visit Jordan
The Why Factor: Childlessness, Raising Other People's Kids, Surrogacy BBC World Service
Keep Digging (the deepest hole in the World) BBC Radio 4

Best of Enemies: What do the British Think of the Germans? ARD-Alpha

My second book, Hidden Histories: A Spotter's Guide to the British Landscape is a guide to puzzling out some of the features you might spot in the landscape around you - what are those lumps and bumps in that field? Is this an ancient burial mound? How old is that church? Is this a medieval woodland? For countryside wanderers and armchair wonderers, I hope it'll feed your curiousity as a landscape detective!

Get your hands on a signed copy of Hidden Histories

Join me at an event - talks, walks and more!

I'm a presenter for BBC radio's anthropology series, The Why Factor and a regular contributor to BBC Radio 4's From Our Own Correspondent and Sky News. I also report for ITN Industry News on themes as diverse as public health, technology, finance and criminal justice.

I write for the Guardian, Daily Telegraph and other newspapers, write a monthly column for Trail Magazine, and regularly contribute to adventure and outdoors magazines including BBC Magazine, Geographical, Summit and Countryfile Magazine.

a Patron of the Tony Trust, who help fund young people to take part in Outdoor Activities Centres

I believe anthropology (the study of people, biologically and socially) can help to challenge the most basic preconceptions we have about ourselves and our own society, shedding new light on what it means to be human, and why we do what we do.  Anthropology in your own 'backyard' can be as eye-opening as research further afield!

I absolutely loved making this six-part series exploring how boats have shaped our lives across Britain. It was a journey across the country and into the history of punts, coracles, narrow boats, sailing boats, rowing eights and the Thames sailing barge. I got to grips with these pieces of living history, and met the passionate people keeping the traditions alive.